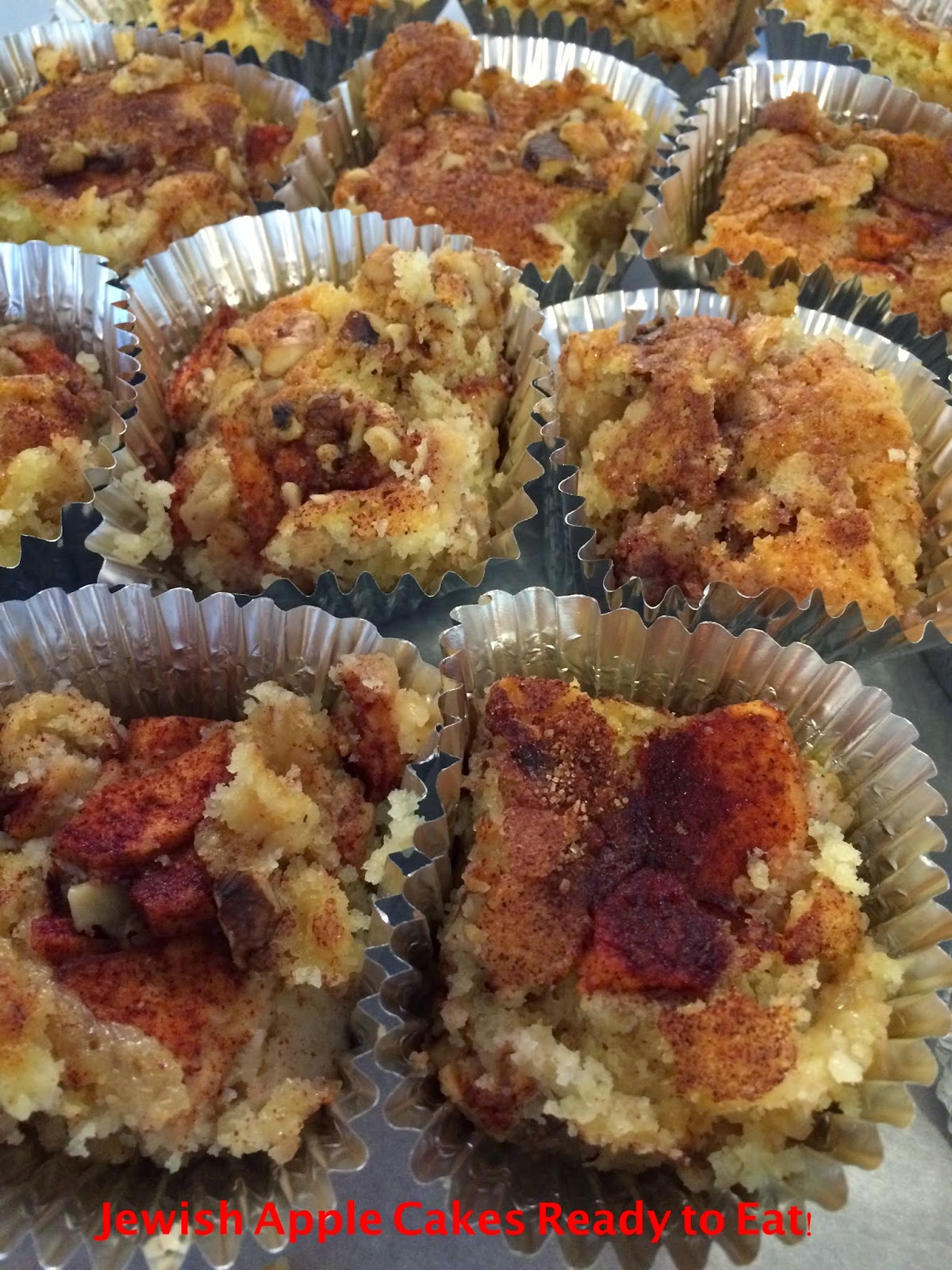 Why Jewish Apple Cake in Maryland?

It is really not surprising to find numerous recipes for Jewish Apple Cakes in many local Maryland community cookbooks because there is a long-standing Jewish presence in Maryland, centered particularly around Baltimore and Montgomery Counties, but also in Cumberland, Frederick, Hagerstown, Annapolis, Frostburg, Brunswick, and Salisbury.[1]
While Jewish people did not make up a significant portion of the Maryland population until the middle of the 19th century, there certainly was a small but significant presence before that time period.  The earliest reference to a Jewish person in Baltimore  can be found in The Maryland Journal and Baltimore Advertiser of December 9, 1773, which carried a notice referring to  Benjamin Levy who ‘has just opened a store on Market Street, at the corner of Calvert Street, where he sells wholesale and retail, for ready money only, a large variety of articles, including liquors, spices, drugs, food stuffs and dry goods.’[2]
Other early notable Jewish residents of Maryland were Samuel Etting, elected in 1825 as the first Jewish President of the First Branch of the City Council and Jacob Cohen, a member of the City Council.[3]  Despite success as merchants and politicians, the Jewish population in Baltimore grew very slowly at that time, reaching only about 300 by 1835.  However, between 1830 and 1870, 10,000 Jewish people settled in Maryland primarily from Germany, Central Europe, and Eastern Europe[4].
As a result of this vast immigration in the 19th century, Jewish food traditions are prevalent throughout Maryland today.  Corned Beef sandwiches, Tulkoff’s Horseradish, Coddies (codfish cakes served with mustard on saltine crackers), kosher pickles, tongue, chicken soup, bagels, and many more tasty delights make up just some of the notable Maryland food traditions connected to the local Jewish culture.  Jewish Apple Cake fits in perfectly with these food traditions as it is of German origin, and, significantly, can be made in a kosher manner as vegetable oil can be used instead of the dairy-based fat, butter.
Here is a recipe for a Jewish Apple Cake that I was told “tastes just like my Jewish grandmother’s recipe” (high praise indeed!). My recipe is based on one posted by the Jewish Museum of Maryland, but I have reduced the amount of cinnamon and sugar and altered the way some of the recipe directions are written.
The Recipe:

Peel the apples, cut them into small chunks, and toss them with about 1/3 of the cinnamon sugar mixture.  Set aside.

Stir together the remaining 2 cups of sugar, flour, and baking powder together in a large bowl. Add eggs and  oil, one at a time, beating on medium speed as you go. Beat in the orange juice and vanilla. The batter will be very thick and goopy. 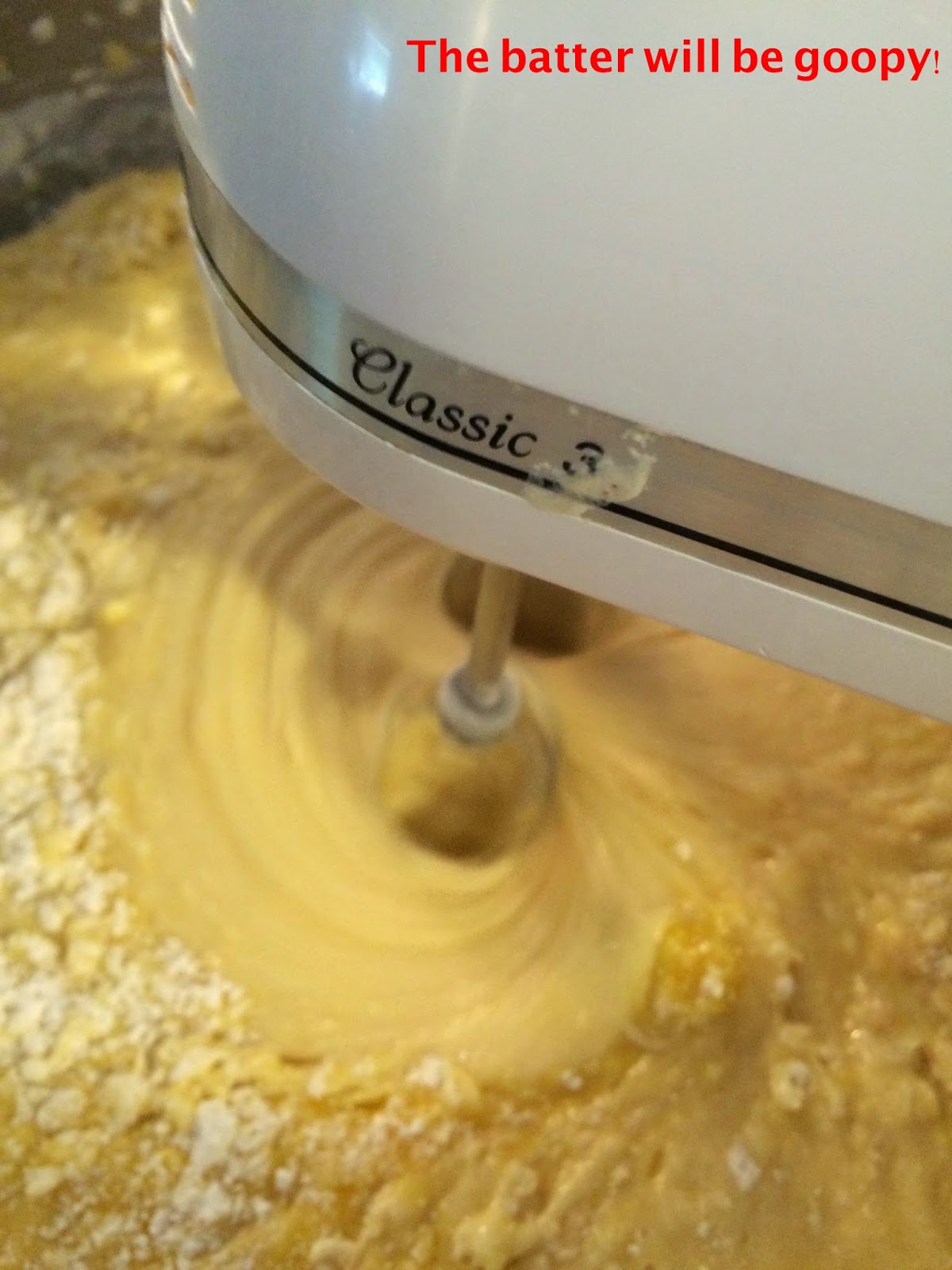 Bake for about 1 hour, or until a toothpick inserted in center of cake comes out clean. Remove from oven and cool 15 minutes before cutting.