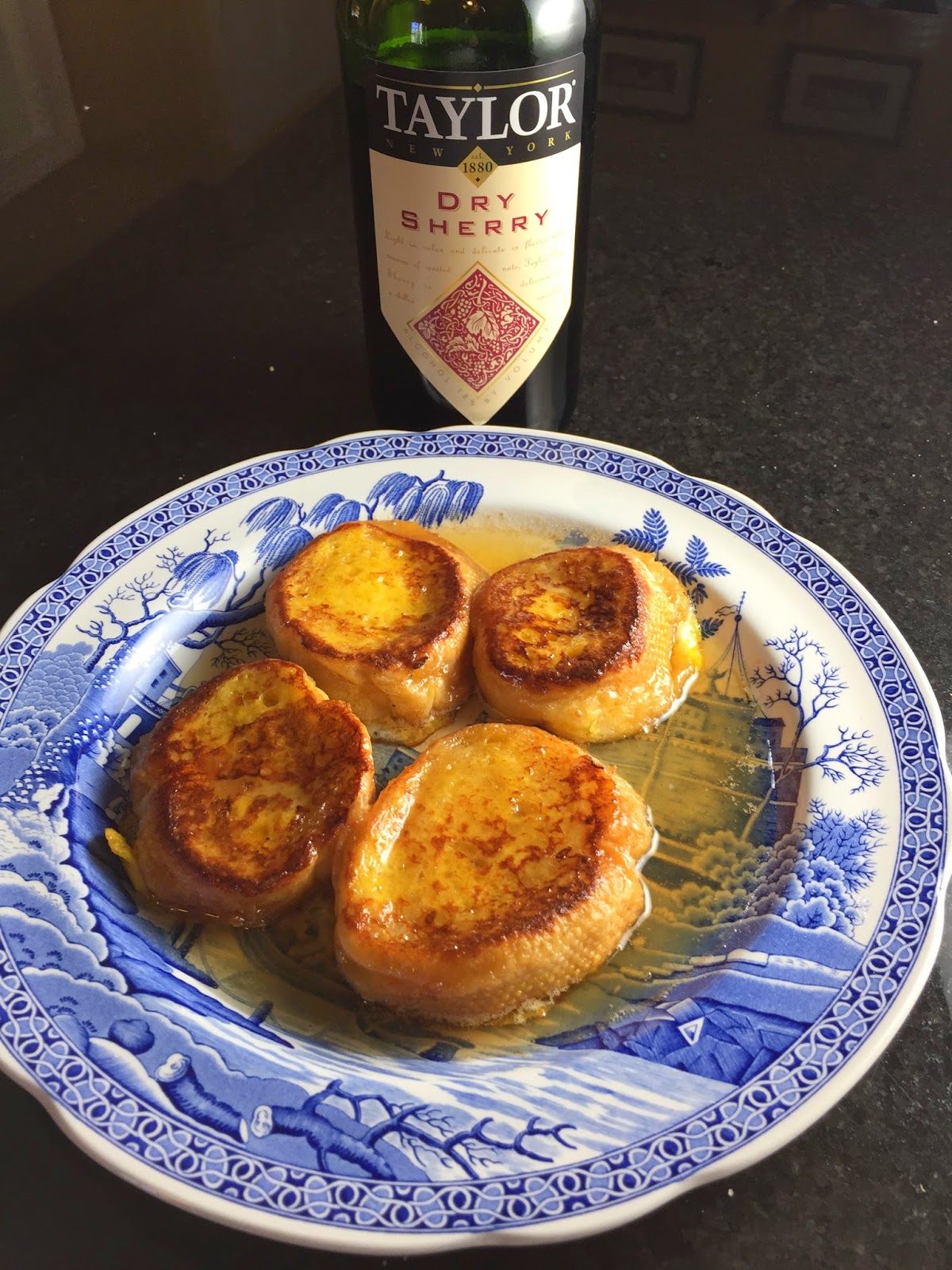 About The Recipe
Poor Knights of Windsor is a dish for what in America is known as French Toast. It was named for an order of knights established by Edward III for knights who had fallen on hard times after the 1346 Battle of Crecy in northern France. The reason the knights from this battle were poor after it was over was because they had to sell their estates to ransom themselves out of capture. The knights were given residence in Windsor Castle, and they worked for their housing by performing duties around the castle. While they may have been poor and could only afford to eat fried bread, they certainly would have been happy if they had eaten this 1755 Scottish version of the dish because it is full of wine! A more descriptive name for this recipe would be Drunken French Toast!

Ingredients For the Toast: 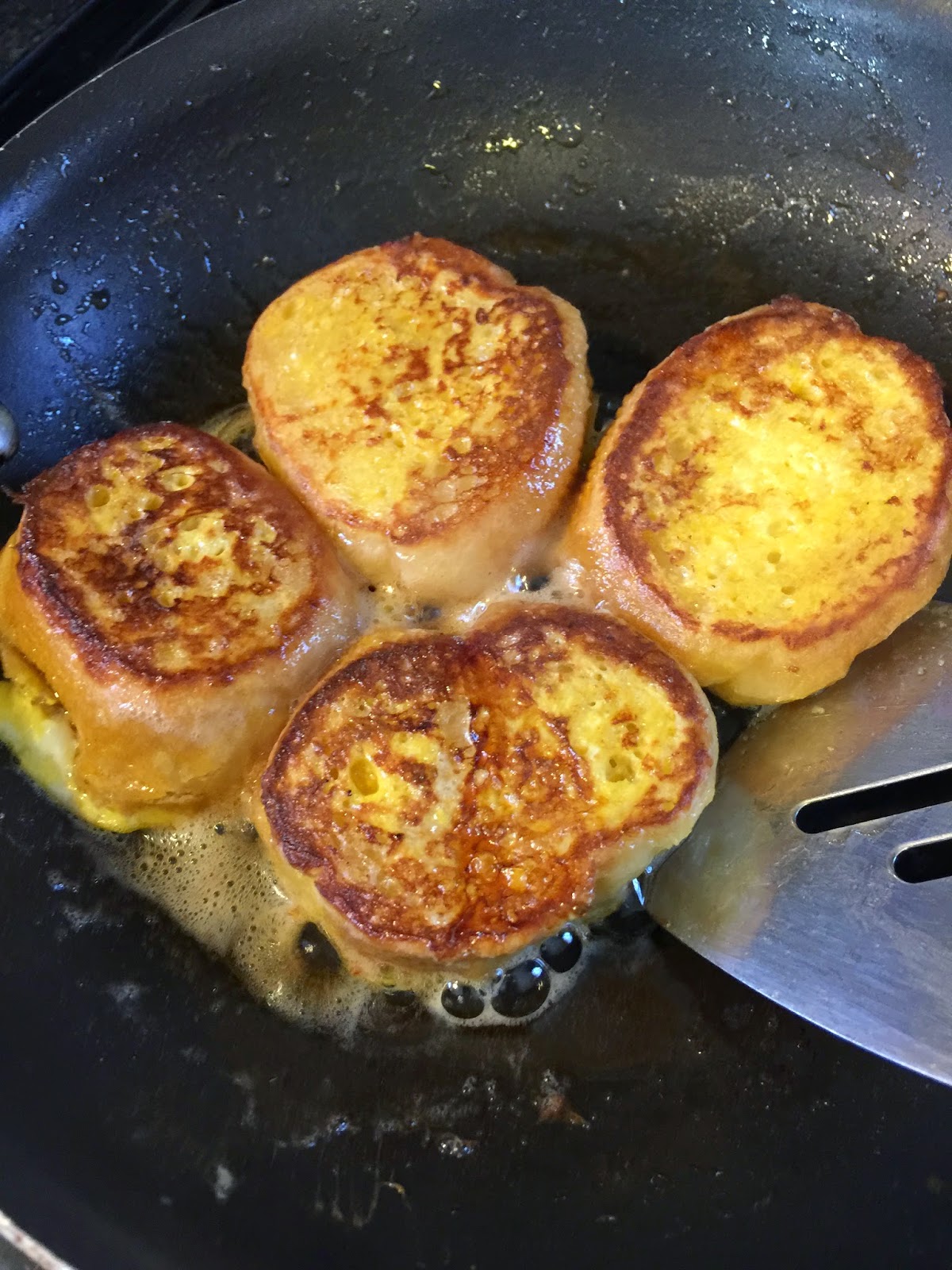 Ingredients For the Sauce: